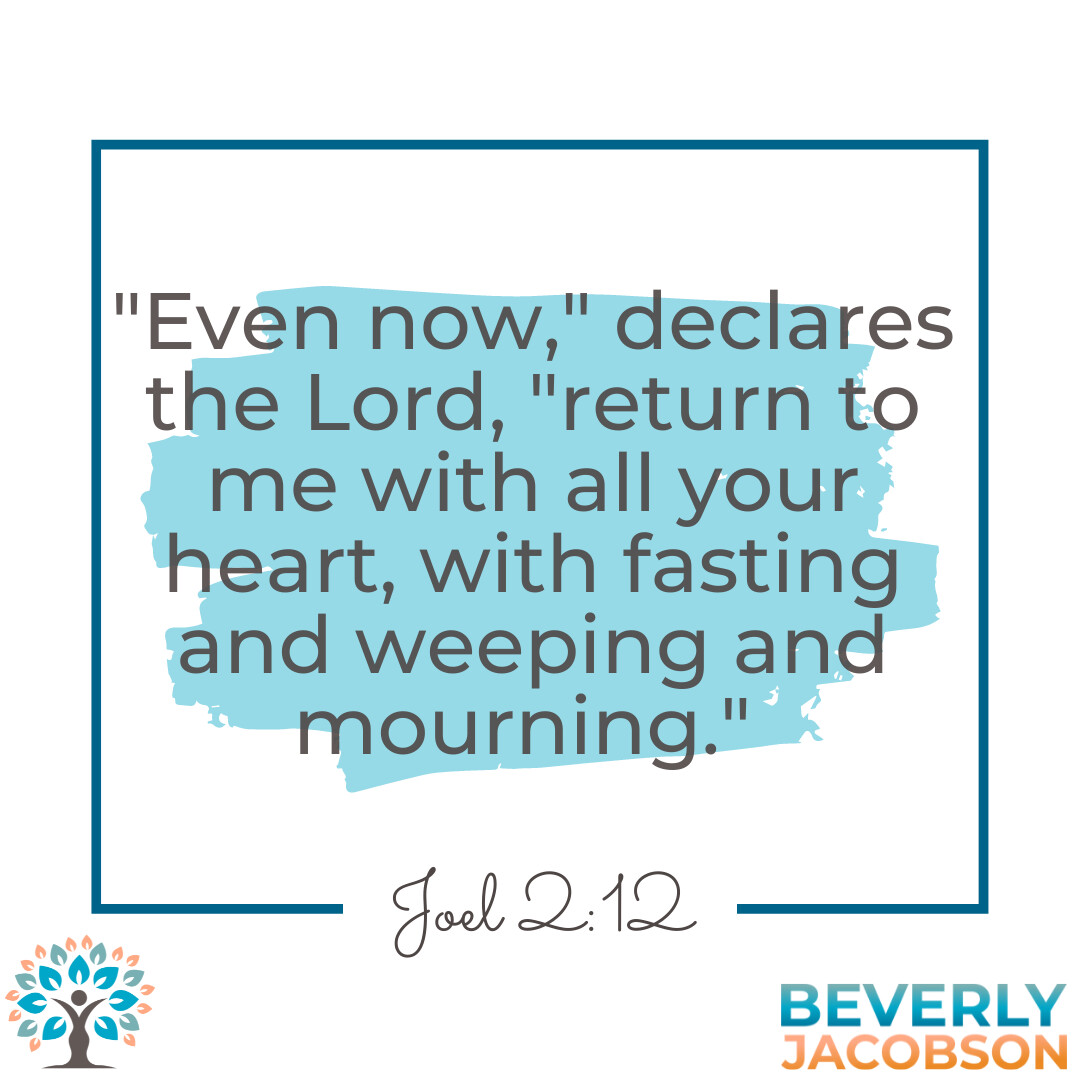 My husband Ted and I have been doing a number of book studies in the Old Testament. Recently we went through the book of Joel, a little-known book tucked away and often overlooked. The teacher we were listening to described the theme of the book as "Rend your hearts." Having grown up in the church, I've been around language such as "repent and turn away from your sins" all my life. It's not a foreign concept to me--that I, as a member of the human race, am inherently sinful and unable on my own to approach our holy God.
Joel 2:12-13 says:
“Even now,” declares the Lord,
“return to me with all your heart,
with fasting and weeping and mourning.”
Rend your heart
and not your garments.
Return to the Lord your God,
for he is gracious and compassionate,
slow to anger and abounding in love,
and he relents from sending calamity.
Repentance is a turning away from the direction we are headed and turning toward God. As Ted and I dug into the book of Joel, our discussions sometimes centered around how little our culture knows, let alone talks about, the concept of repentance. Rationalization, yes. Accusations of someone else's wrongdoing, absolutely. (Let's not make this political, but we could all go there.) But honest, sincere, humble repentance? Never.
I've often thought how I long to see major leaders (political, church, whatever) issue an honest, sincere, humble apology. Instead of excusing or rationalizing corrupt, immoral behavior, actually admitting what they did was wrong and people were hurt because of it. Shouldering the responsibility and willingly stepping down from that place of leadership to accept the consequences.
Wouldn't that be something?! I would have far more respect for this kind of leader than the ones one who apparently NEVER do wrong, because they will NEVER admit that anything coming from them could possibly BE wrong!
And yet. While I pray daily for our nation to repent and turn away from evil, the fact is, I am responsible for my heart alone. Am I rending my heart over my own sin? Or, like the behavior that I despise in others, am I actually seeking to justify my own thoughts and actions rather than holding them up to the holy standard of Scripture? I fall so short. Thank GOD for His grace! He truly is gracious and compassionate, slow to anger and abounding in love.
That grace, though...shouldn't squash my need to repent and "rend my heart." No, it should spur me on to stay pure before the Lord and quickly confess when I've gone astray.
What does the idea of "rend your heart" mean to you? 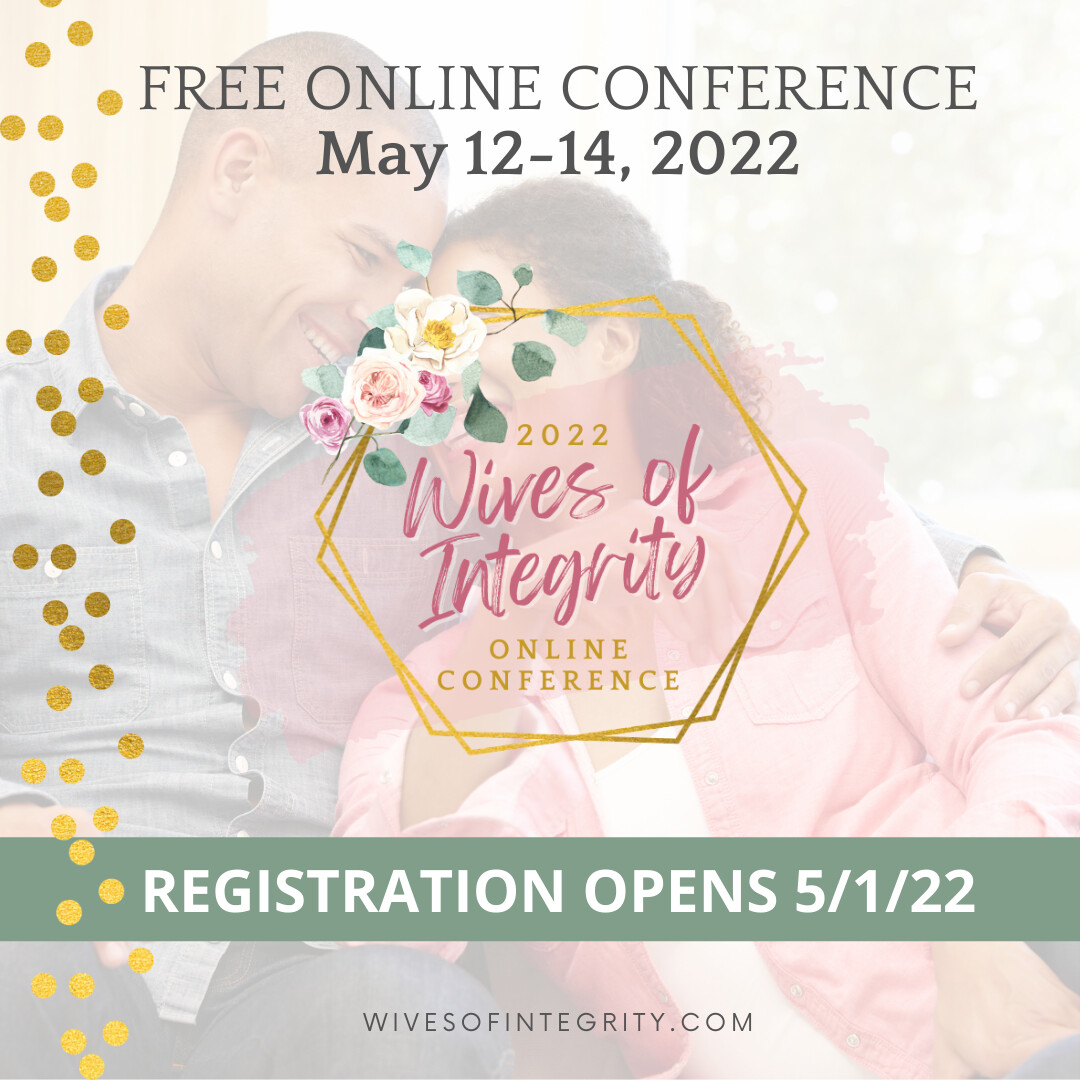 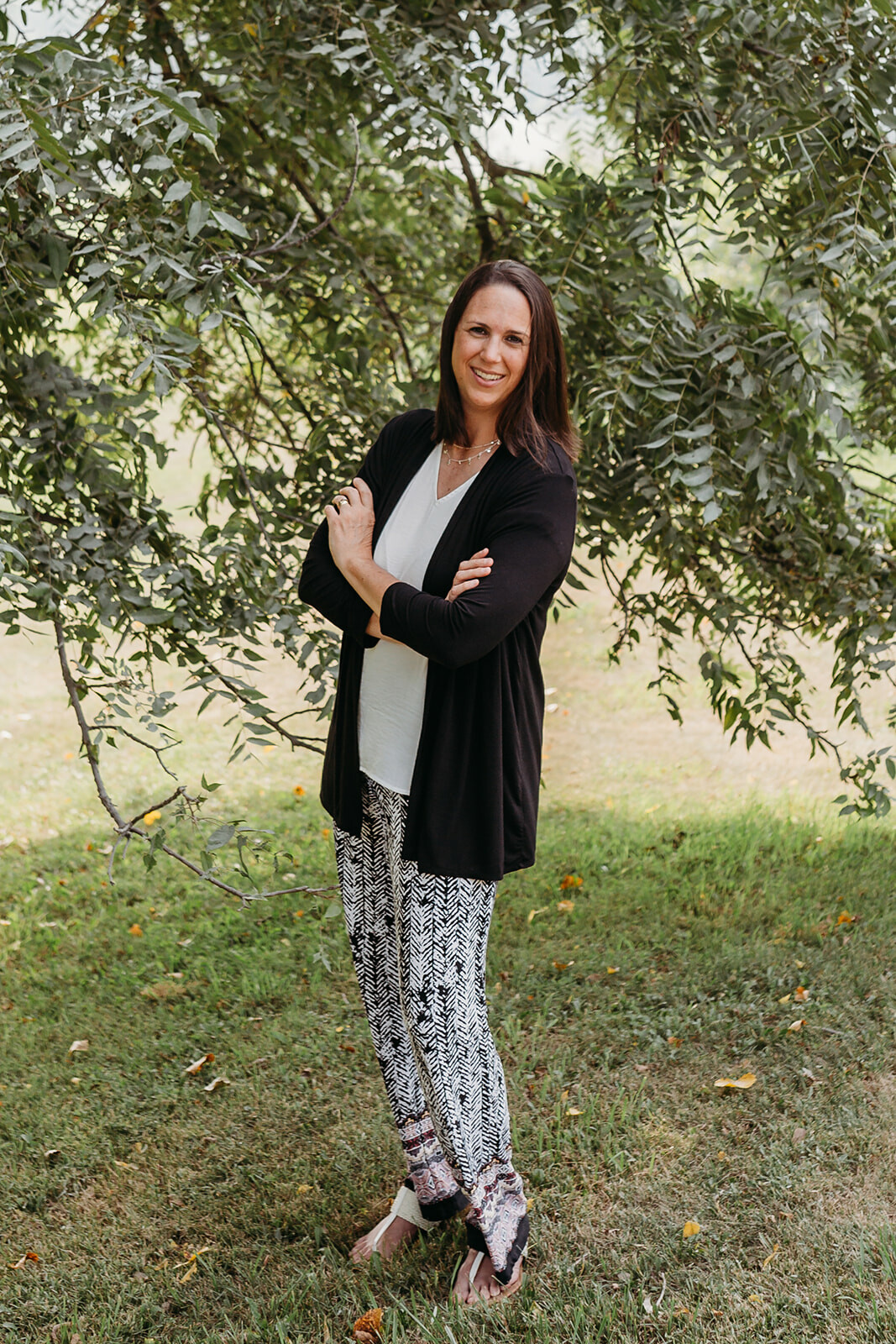 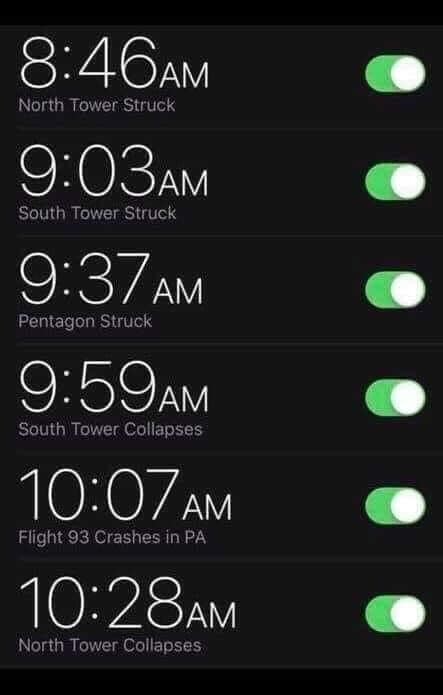 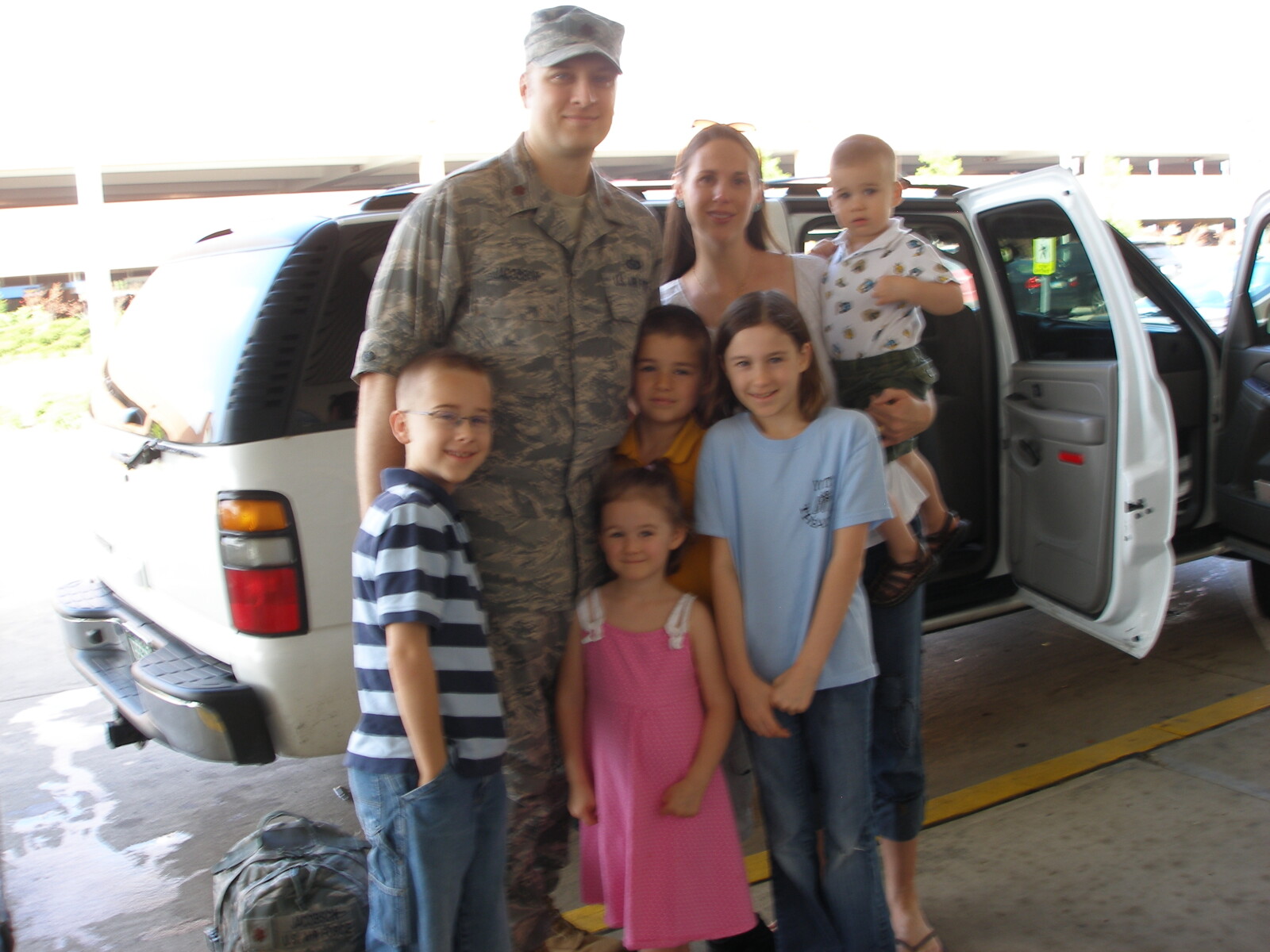 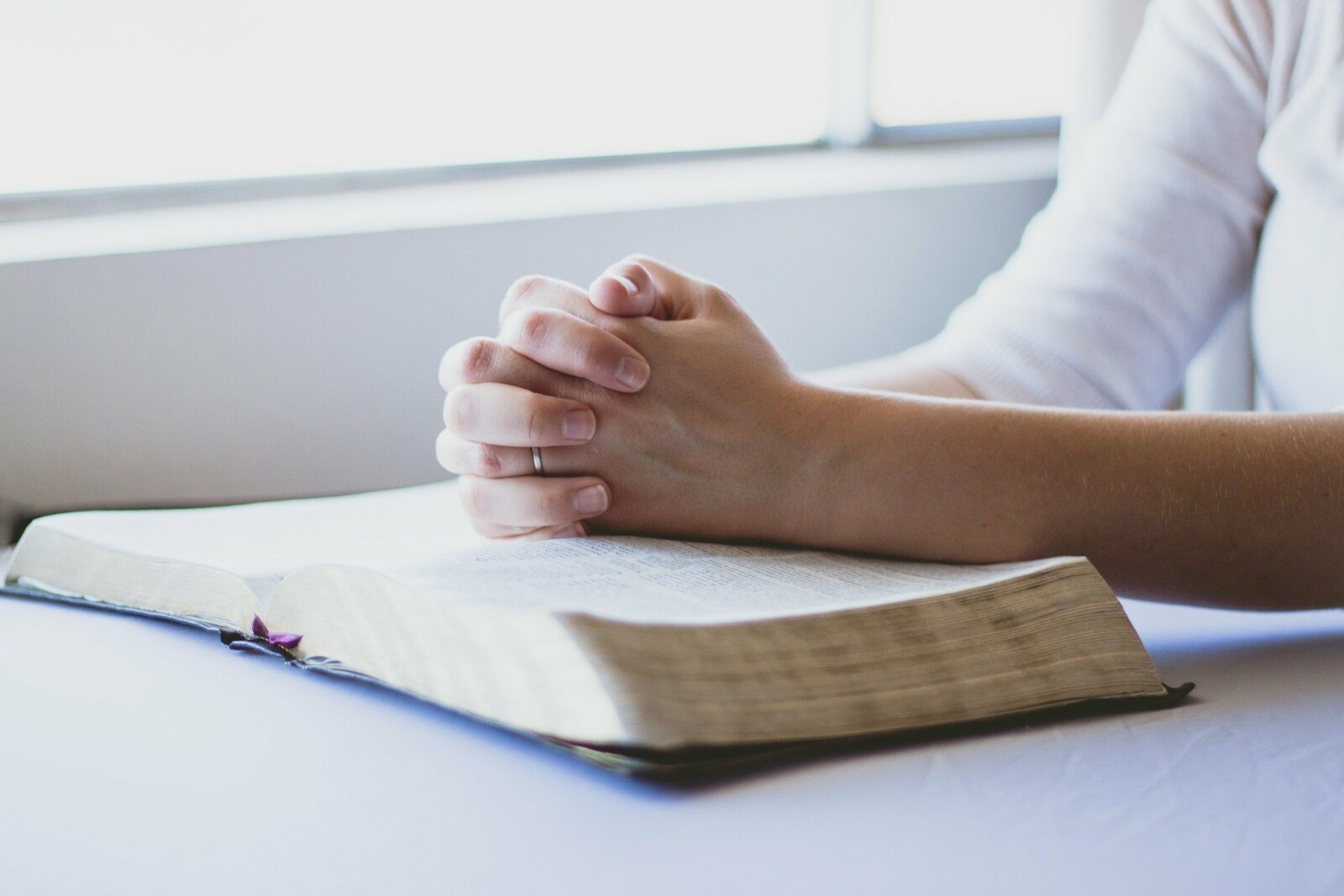 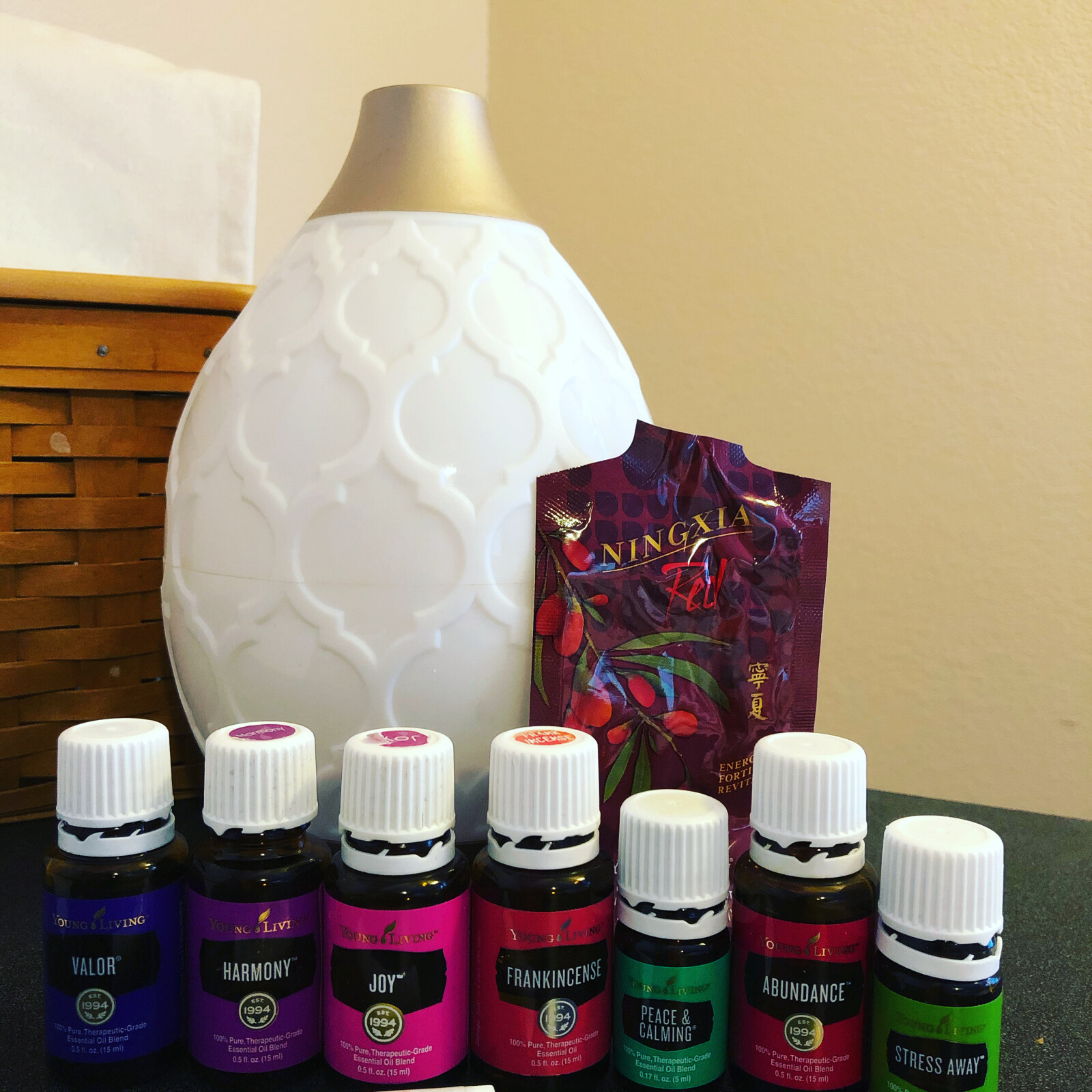 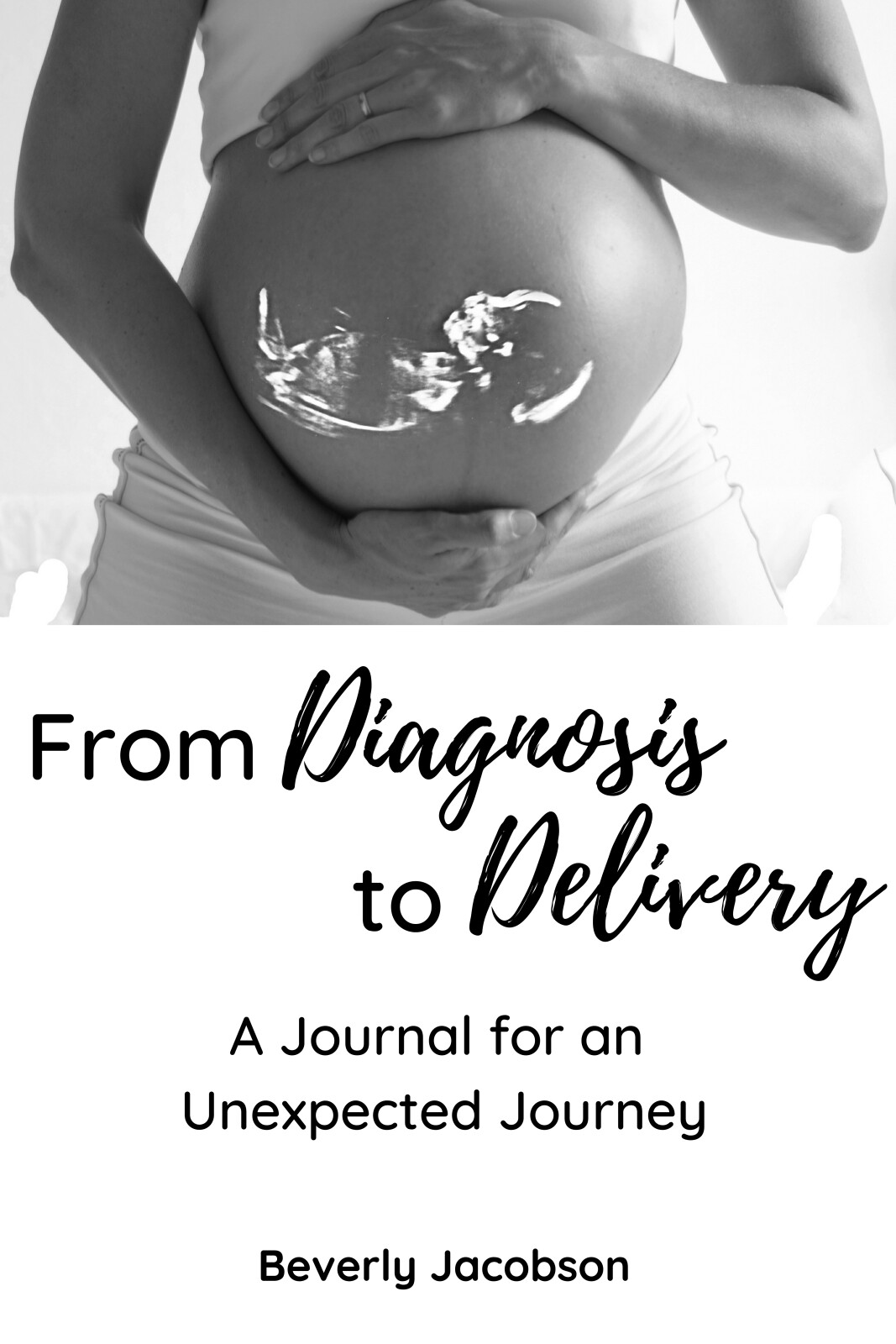 From Diagnosis to Delivery: A Special Pregnancy Journal 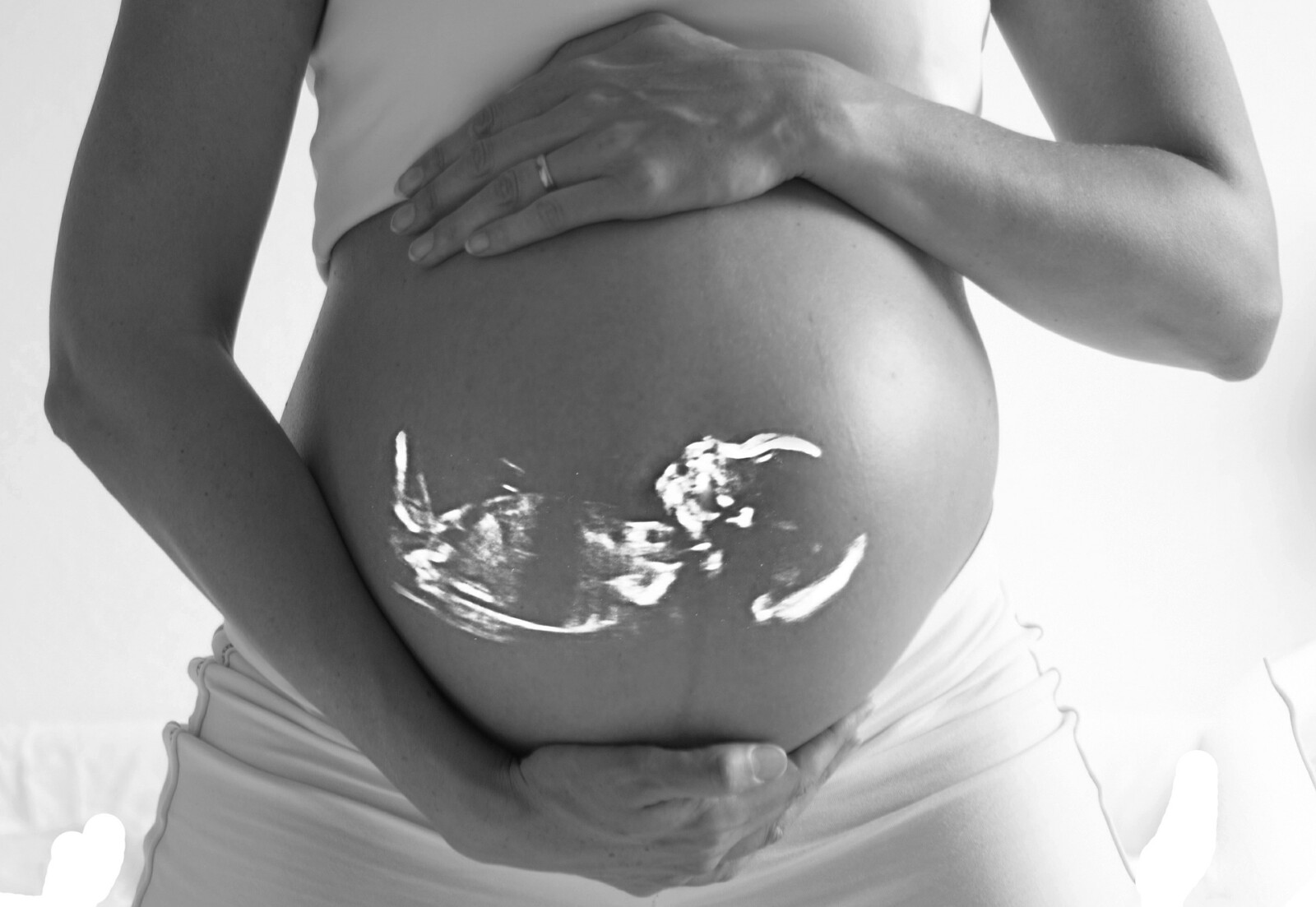 My 9th child pushed me over the edge. I never planned to be a mama of many, let alone a fragile, special-needs baby who wasn’t expected to live past her first birthday. But there I was, feeling overwhelmed on a daily basis, unsure how to continue homeschooling along with the full-time job of learning how to be Verity's mama. I lived in fear that our fragile little baby was going to succumb to statistics and die. (Spoiler alert: she's doing amazing!)
I remember those days so vividly: I was drained. Oh, so very drained. More than that…I believed I was failing everyone around me, and the pressure, anxiety, and depression took me to disturbing places from which I was terrified I would never escape. I was scared nothing would ever be normal again...in my marriage, in our family, or in any of the passions I used to have that I now felt were slowly slipping away.
It was a dark, difficult time. And I knew something had to change. I wanted everyone in our family to THRIVE, not barely survive!
Now? Well, to be perfectly honest, our lives are so much different! I wish I had known then what we know now...because NOW, I face each day with joy and confidence. Oh, I'm not saying life is perfect, by any means. But we are in such a different place than we were during the days of fear and uncertainty. And now I’m on a mission to lead others to freedom as well, especially those who feel overwhelmed by the thought of starting a journey they never asked to take, who feel swallowed up by their circumstances and wonder if they will ever feel normal again...if it's possible to ever feel JOY again.
YES!! It IS possible! My family and I are living proof! Having a child with an unexpected diagnosis does not have to mean all the negative things you've been told will happen. While I can't guarantee the outcome of your journey, I CAN tell you that there are immeasurable opportunities for growth, hope, and joy ahead of you...not to mention a love you never would have imagined.
Come...take this journey with me! Don’t focus any longer on the fear and uncertainty. Find joy, freedom and passion along with others in our exclusive community who are experiencing the same emotions and asking the same questions you are.
Ready to learn more? Click the button and let’s chat!